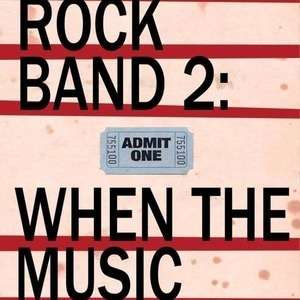 In this episode, our players are a TOURING ROCK BAND, WHEN THE MUSIC STOPPED, in a playset about a band who used to be famous. We find space-themed a cappella band Teenage Space Falcon 20 years after their last world tour. One member is a farmer with a pet falcon, another is a lawyer, another a roadie with a mysterious accent. Can the reality show "GETTING THE BAND BACK TOGETHER" get the band back together? And will the UFO Beacon on the roof ever start beeping like it did back in the day? Let's find out together! Featuring Lucia Fasano, Richard Malena, Kyle McCormick & Pat Rafferty!